We inform that the Visitor Centre is in the Krzysztofory Palace, 35 Main Square.
Can we store cookies? It will help you get the best possible experience from us but it is up to you to decide whether to decline or accept them.
Alike valuable is the collection of a few thousands glass photographic plates from the photographic studios of Krieger family, Ignacy, Natan and Amelia. It documents appearance of Kraków from the second half of the 19th and the beginning of the 20th centuries. Apart from the views of Kraków, Kriegers used to take pictures of folk types, works of art in the museums’, churches’ and private collections. They used to make portraits of individuals and groups. Moreover, we have genuine prints from the Kriegers’ studio pasted on the company cardboards and albums.
Recently we have extended our collection with a few dozens of glass photographic plates from the studio of other Kraków’s famous photographer – Walery Rzewuski. The collection includes portraits of famous and unknown people, made over the period of over 30 years. These plates perfectly complement our collection of the prints from the Rzewuski’s studio. Within the collected works there are mainly portraits the studio was the most famous for, moreover it includes distinctive group of pictures of the January Insurgents.
The third from the greatest Kraków’s photographers was Awit Szubert. In our museum we have a few hundreds of his pictures. Among numerous portraits there are views of Kraków, pictures of works of art and outdoor pictures taken in Tatra and Pieniny Mountains.
Moreover the collections include photos from other Kraków’s workshops functioning in the 19th century, as well from the former ones like of Ignacy Mażek, Walery Maliszewski, Stanisław Bizański, Szymon Balicer, as these functioning later, at the turn of the 19th and 20th centuries like of Juliusz Mien, Józef Sebald, Alojzy Olma.
At the beginning of the 20th century further photographic studios of Tadeusz Jabłoński, Bernard Henner, Antoni Pawlikowski, Franciszek Kryjak, Leo Sprung, Stanisław Stadler and others were created. It was the time when cameras become popular enough that amateurish photography has developed. Because of this fact, apart from typical studio photos, in our collections we have pictures from journeys, family celebrations, meetings and strolls. Very precious for us are pictures taken during the World War I, especially legionary pictures.
Interwar period is being presented by a few thousands of pictures of the Photographic Agency “Światowid” („Svetovid”), a collection of plates of  Stanisław Kolowca from the liquidated Museum of Technology, and pictures from studios of Józef Kuczyński, Stanisław Mucha, Adam Karaś, Edward Heczko, Zygmunt Garzyński.
Pictures in our collection from the period after the World War II, mainly shows views of Kraków and its life. They have been taken by photographers like Daniel Zawadzki, Edward Węglowski or Otto Link. Since the 90s of the 20th century, we have been extending our assortment with negatives made by Henryk Hermanowicz, which are great iconographic documentation of Kraków from the second half of the 20th century.
Very precious acquisitions are portfolios of the photographers from the Kraków’s ZPAF association (Polish Photographers Association) signed by i.a. Henryk Hermanowicz, Roman Wesołowski, Tadeusz Chrzanowski, Leopold Chrapek, Wojciech Plewiński, Zbigniew Łagocki and others.
In our collection we have examples of various photographic techniques like pannotypes (photographs on wax-canvas), ferrotypes (photographs on iron plates) or stereoscopic photos.
Moreover we collect given as souvenirs albums from various celebrations, albums with family pictures, images of the January Insurgents and famous Poles. Recently we had a chance to extend the collection with the photographic archives of painter - Hanna Rudzka – Cybisowa. There are pictures of her family and friends, pictures from the French Colourists visit, painting plein-airs and pictures from the Artists’ Café.
Because of the fact that the art of photography became so popular it is now so hard to imagine times when photographic pictures was something extraordinary. Very often pictures are not important for us and we treat old albums as lumbers cluttering our houses. Keeping them in the museum we want to protect these photos from destruction or oblivion. We collect all photos related to our city and its dwellers, but also works of Kraków’s photographers. All of them are very precious evidence of Kraków’s life and irreplaceable iconographic source. That is why we appeal and ask: please do not throw away old photos, in our museum they may become for future generations precious evidence of the epoch. 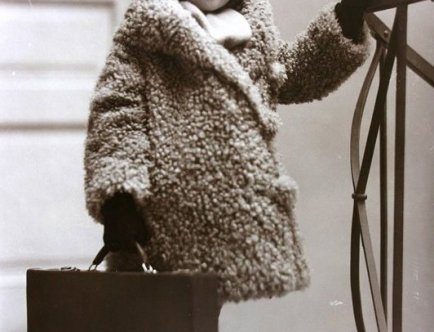 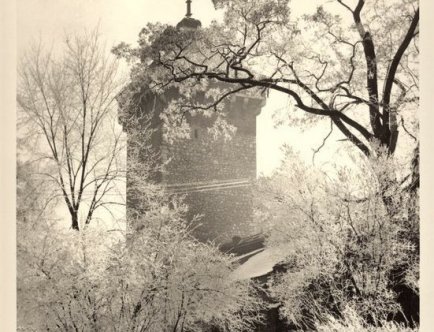 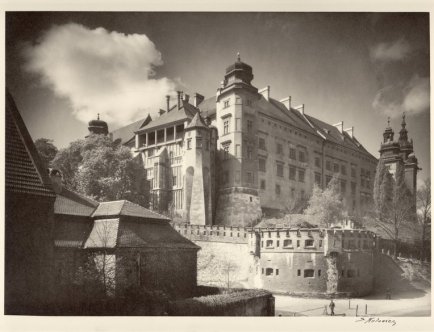 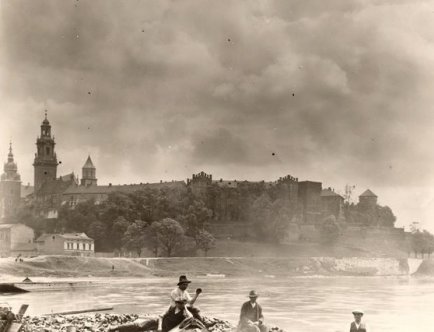 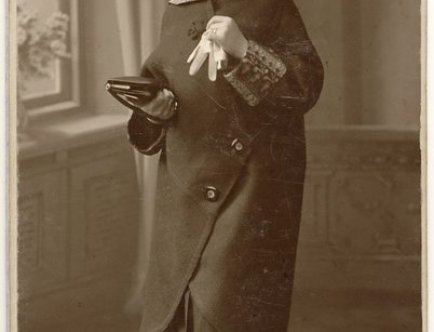 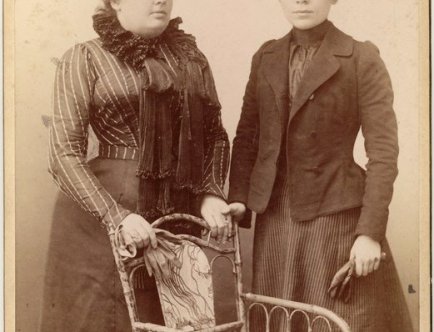 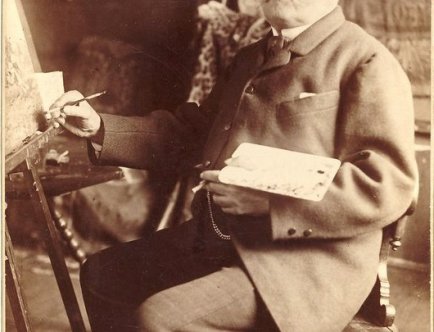 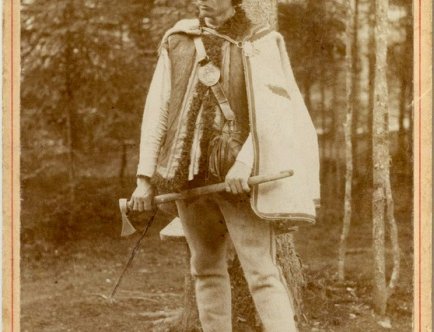 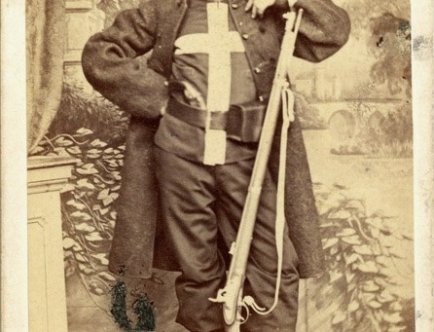 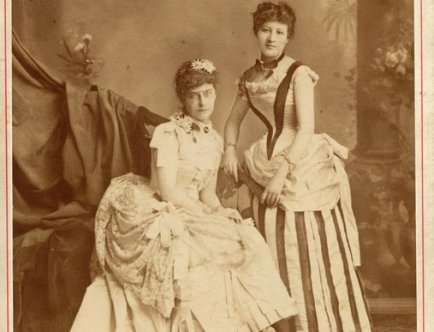 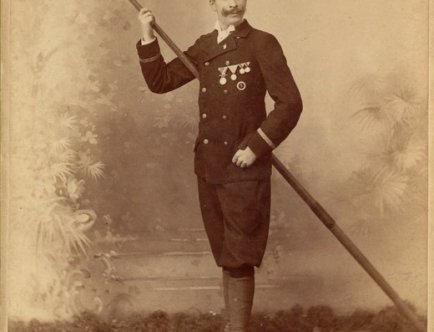 1/1
Newsletter
What information do you want to receive?